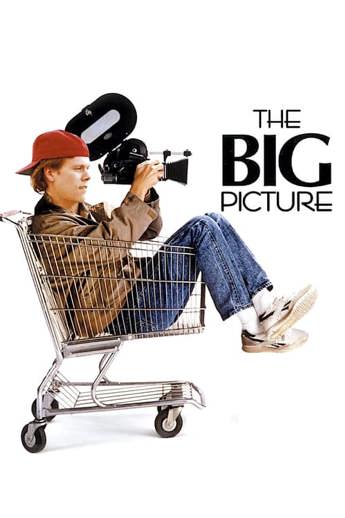 Nick Chapman graduates from film school, and his short film wins a special prize. This gives him a high enough profile that he can get Hollywood to back the film he has long dreamed of making. Studio exec Allen Habel is interested. But Nick soon is seduced by Hollywood and makes one concession after another until his original movie is lost altogether. Worse, Nick is lost, too, turning on girlfriend Susan and old buddy Emmet. Will he come to his sense before everything is lost?