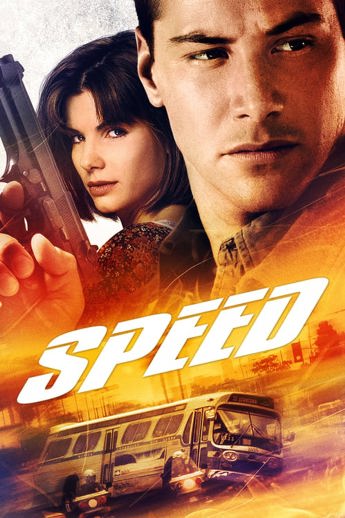 Get ready for rush hour.

When a young Los Angeles police department, Special Weapons and Tactics (S.W.A.T.) officer called Jack Traven angers retired Atlanta police department bomb squad member Howard Payne, by foiling his attempt at taking hostages stuck in an elevator with a bomb, Payne in retaliation arms a bus with a bomb that will explode if it drops below 50 miles per hour. With the help of spunky passenger Annie, Jack and his partner Detective Harry Temple try to save the people on the bus before the bomb goes off, while also trying to figure out how Payne is monitoring them.