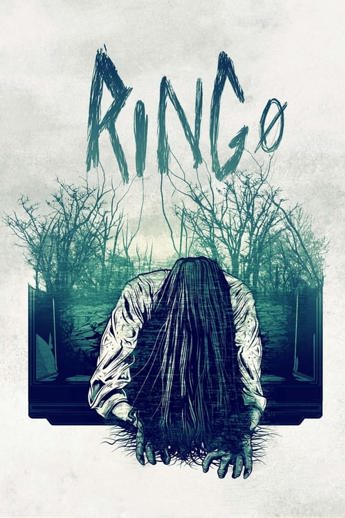 The prequel to the horror film Ringu, this movie provides the background story of how Sadako later became the vengeful murdering spirit. The story starts with her as a shy, somewhat withdrawn, college student who nonetheless gets involved in a drama club. The director thinks she has talent, but some of the other performers start to get jealous of the attention he gives her. Meanwhile, a reporter investigating Sadako's spiritualist mother thinks there's something very suspicious about the young woman, and arrives on campus to confront Sadako just as a series of strange deaths start sweeping through the drama club.