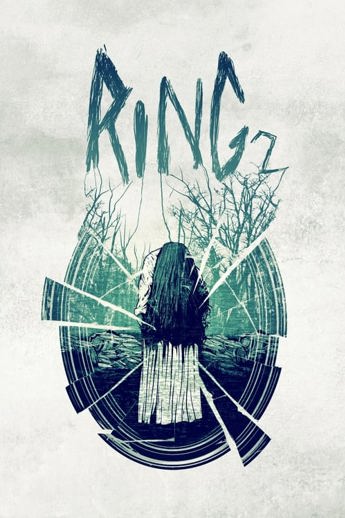 In this sequel to Ringu (1998), Mai Takano is trying to learn more about the death of her professor, Ryûji. She soon hears stories about a videotape haunted by the spirit of a girl named Sadako, who died many years earlier. Supposedly, anyone watching the tape will die of fright exactly one week later. After some investigating, she learns that Ryûji's son, Yôichi, is developing the same psychic powers that Sadako had when she was alive. Mai must now find some way to keep Yôichi and herself from becoming Sadako's next victims.