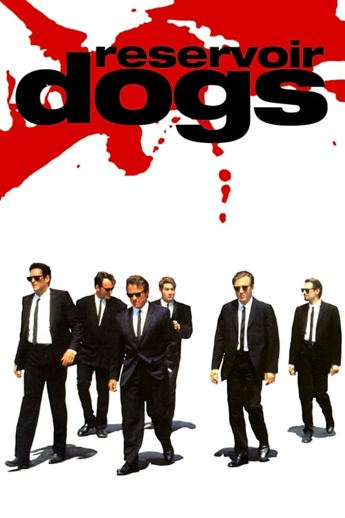 Seven Total Strangers Team Up For The Perfect Crime. They Don't Know Each Other's Name. But They've Got Each Other's Color

Six thugs, who are strangers to each other, are hired by a crime boss, Joe Cabot, to carry out a diamond robbery. Right at the outset, they are given false names with the intention that they won't get too close and will concentrate on the job instead. They are completely sure that the robbery is going to be a success. But, when the police show up right at the time and the site of the robbery, panic spreads amongst the group members, and two of them are killed in the subsequent shootout, along with a few policemen and civilians. When the remaining people assemble at the premeditated rendezvous point (a warehouse), they begin to suspect that one of them is an undercover cop.